You can discover important milestones in the life of Tomas Bata and the key moments in the development of the Bata shoe company.
nbsp;
In the following section we have prepared an interactive biography including supporting material for you.
nbsp;
Explanatory notes:


* By establishing the engineering works and by the expansion thereof, the Bata company was able to gain independence of engineering companies, intermediaries, middlemen, thus strengthening its own effective and profitable business. Similarly, the printing industry, tanneries, energy, transportation, rubber, construction and many other sectors flourished in the subsequent years.


* Architect Jan Kotěra (1871–1923) developed the project for Tomas Bata villa in Zlín, also designed houses for employees and in 1918 he submitted an extensive urban renewal project – Regulatory Plan for building of homes intended for workers employed by the T. & A. Bata company in Zlín. 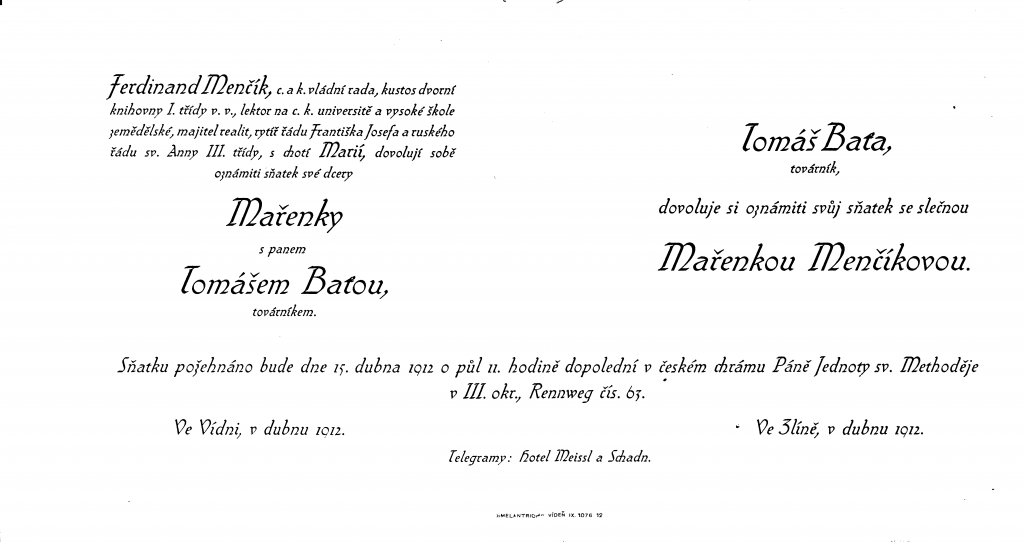 
* In Ford plants Tomas Bata was interested in mass production of cars (based on the use of conveyor belts). He was intrigued by Ford’s principle of “public service” (products sold at prices acceptable to anyone) and he appreciated the fact that Ford factories were open to visitors. In the Endicott-Johnson company Bata got acquainted, among other things, with its social programmes – factory canteens, health service, self-education for staff, the original system of assistance in the construction of houses, all of the mentioned aimed to attract skilled staff, to reduce dissatisfaction and the risk of strikes. 
* Self-management of workshops – Each workshop is an independently managed (accounting) unit, each employee is directly interested in successful results; therefore, the employee aims to save the costs, can submit proposals for improvement, has an opportunity to participate in the organization.
Share in profit – Bonus rewarding system to motivate employees; it was connected with the principle of self-management of workshops – each week the accounts of the workshop economy were closed and, besides the wage, shares in cash were paid out to the employees in accordance with the results achieved; the sums of money according to the relevant workshops appeared every week in the newspaper published by the company; the aim was to inspire in them the feeling of direct participation in successful business of the entire company.
Rationalization – Improvement of machines and equipment used in workshops, development of the system of using conveyor belts to bring the product to the employee; adding of electric motors to individual machines enabled the technological equipment to be variable; the Bata Engineering Works supplied top-level machines to the production sections.


* František L. Gahura (1891–1958) – with the support of Tomas Bata, he studied architecture in Prague, with one of his mentors being J. Kotěra. He designed a new Town Hall for the town of Zlín (1924), and then worked particularly for Bata – created the concept of “Factory in the Gardens” (1924), urban plans for the garden town of Zlín and other Bata residential colonies (Otrokovice-Baťov, Ottmuth, Batanagar, etc.), Zlín factory buildings, school buildings, hospitals, department store, Grand Cinema, T. Bata Memorial, study institutes, family houses for employees, Bata Centre of Services in Prague, etc. 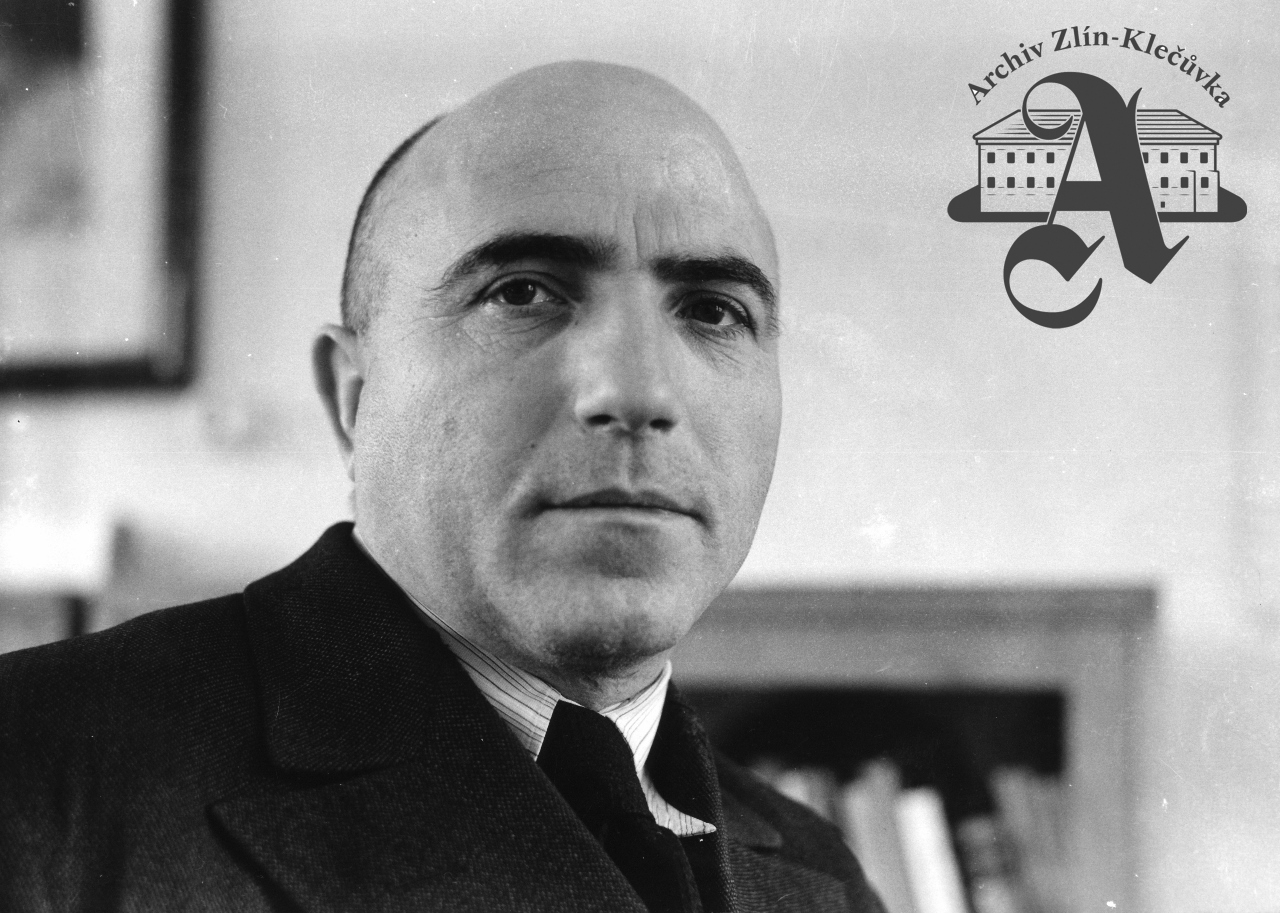 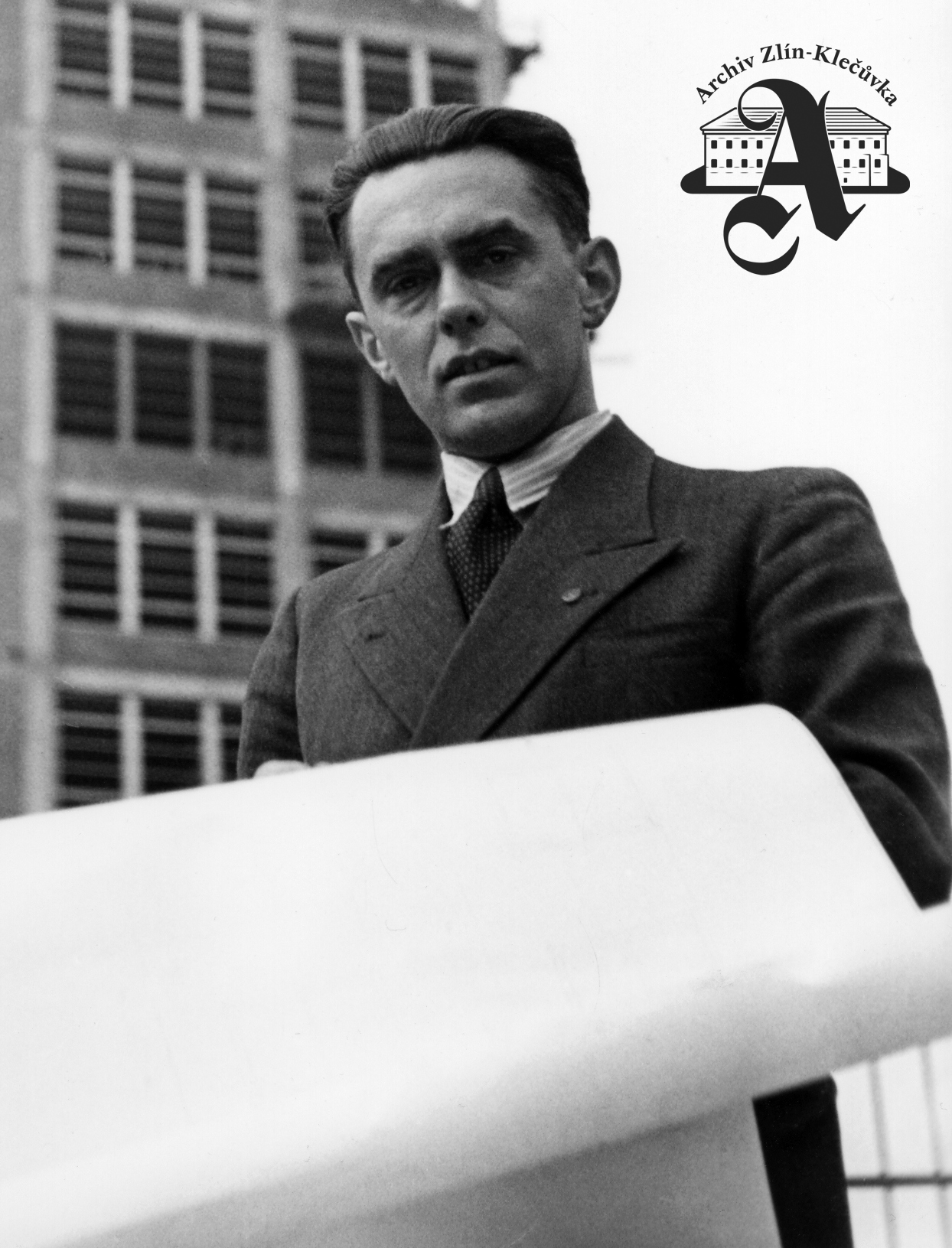 Follow-up Development of the Bata Company


* The Bata Canal – after the floods in 1930, T. Bata developed a plan to regulate the Morava River (to use the river from Olomouc to Devín in Slovakia for river transport purposes); the plan implementation commenced in 1934 by building a shipping and irrigation canal connecting Otrokovice to Rohatec and was funded by the government (CZK 25 million) and by the Bata company (CZK 9 million). A waterway of 50 km in length was regulated, including 26 km of riverbed and 24 km of artificial canals.

Representatives of the Bata company faced trial in Czechoslovakia: